Your DJ sets and label releases cover a lot of ground – would you say there’s some kind of a DJ Die aesthetic that ties them all together?
Keep the people dancing to good music.

What makes a tune stand out for you, for your DJ sets or a release on your label?
That certain je ne sais quoi. It’s got to have the flavour!

And when you’re writing, what sparks off a tune for you? For example, with Autumn, was it based around the guitar loop or was that the icing on the cake?
Sometimes when I’m working on my own it’s a sample that will kick off the vibe. I take a lot of sounds from records, CDs or wherever and put them in a sampler or Pro Tools. I then chop them up and start to throw them together like a collage and get a vibe going from that. With ‘Autumn’ I found the killer guitar loop on the B side of a famous funk track called ‘We Got The Funk’ by Positive Force and it was all over.
On the other hand, working with William Cartwright on the recent track ‘Bright LIghts’ we created the Rare Groove section from scratch. Will played all the instruments and we sampled nothing.

All the ClearSkyz releases so far have had really distinctive artwork. How involved with that side are you, do you think it’s more important for vinyl sales now?
I’ve loved getting involved in the artwork side of things. Chris Rees from Luxury Creative Thinking has done most of the covers and created the ClearSkyz logo, but I came up with the ideas for the ‘Skate Or Die’ EP artwork then got a designer to put it together for me.

The Clear Skyz (Break RMX) cover is my favourite so far. While on a DJ trip to Paris a chance meeting with Frederic Vicaire aka Dr Menace would later result in him doing the cover art for Skyz 004. After seeing his comic book, skateboard and classic tattoo-inspired artwork, I instantly fell in love with what he does and bought some of his ‘Villains Conspiracy’ limited edition T-shirts and prints. After getting back to England, I thought I would ask him if he would be interested in doing some artwork for the next release on Skyz and I was really happy when he said yes. When he delivered the final artwork I was blown away – he smashed it down proper with a classic. I had to do a limited-edition picture disc of the release just so I could put one on my wall!
I think it is important to give the music buyer something special they would want to keep, something to give an extra visual vibe to go with the music and maybe even put up on their wall.

What’s coming up for Clear Skyz? Any plans for an album or compilation?
Next up on Skyz is the single ‘Bright Lights’ out May 17th. It’s by me, Interface and William Cartwright. It’s getting a lot of love and I’m really excited to get this one on the streets just in time for summer. Then I think I’m going to do a solo 12”, I’ve got this party roller called ‘Jelly and Ice Cream’ – I just need to finish the flip. After that there is going to be an EP from the hot kid Interface. I’ve also signed this tune, I guess you could call it dub step but its more just straight dub. It’s called ‘Bomba’ and it’s by First Aid and Pulsar, serious deep sub b-line – you need to hear this on a rig! Me, Interface and William Cartwright also have plans to go the lab and do some more stuff so watch the Skyz. 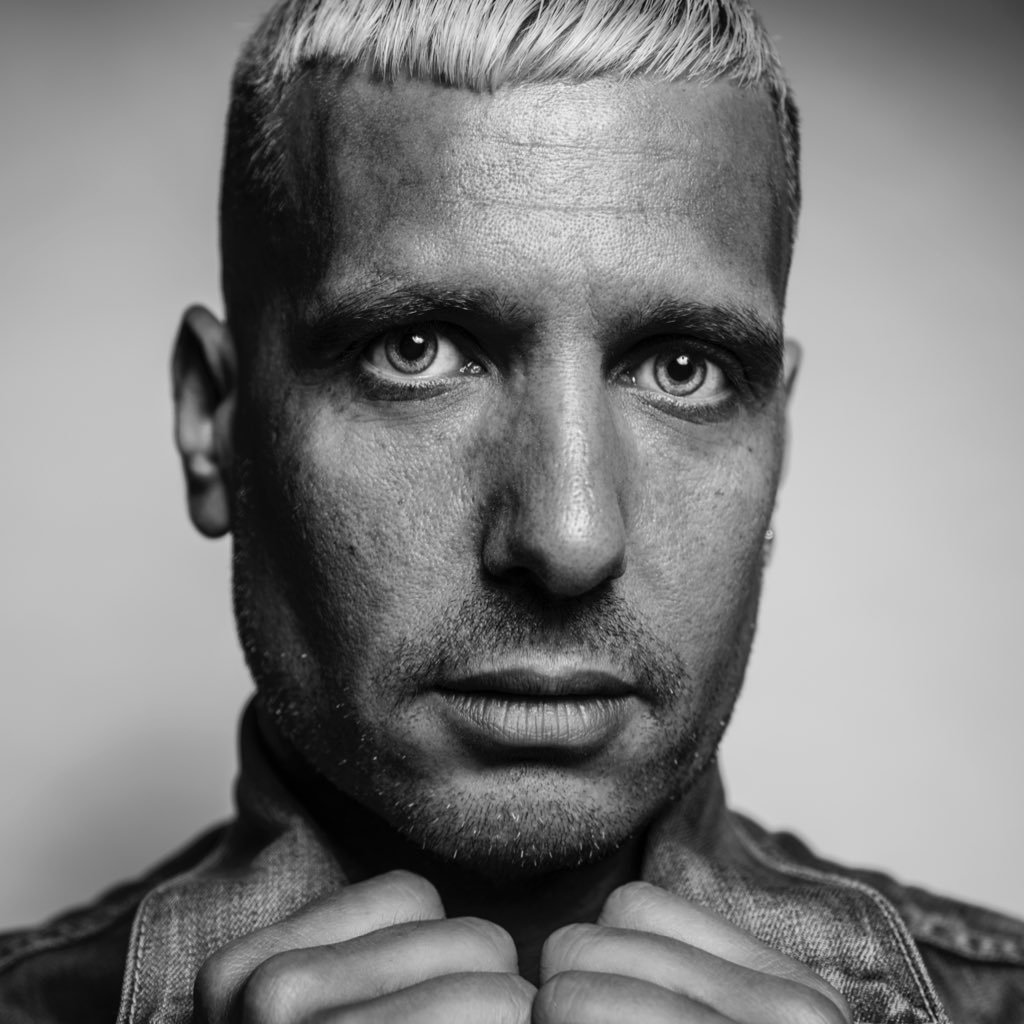 How do you see the DnB scene at the moment? It feels like it’s really opened up lately, with halfstep sounds from Taxman to Autonomic, plus all the liquid, jump up, neuro, etc etc…
Drum and Bass is doing its thing. A lot of stuff I get sent is not up to scratch though – it’s got to be special now. The music has been around some time now and although I like the idea of new styles coming through, it’s got to cut it on its own. Let’s not be minimal for the sake of it, or try to recreate old-school jungle by sampling some old Congo Natty 12. I’m not knocking any of the styles because there are some bad tunes that come through but let’s step it up.
People need to work harder on making something that will last, not just churn out some beat, release it one week then it’s forgotten the next. Have some quality control over your music. I listen to, and play, and make all styles of Jungle / Drum and Bass and will not fall into any pigeon hole. If I want to make jump up then I will, if I want to make liquid then I will. Don’t do something for the sake of it, make music from the heart.

Do you still follow the skate scene? Who’s your all time favourite on the board? And how do you feel skating and music are linked – it feels like there’s a lot of creative people in skating…
I went out skating today. I went and bought a new set up, then went to St. George’s and then Dean Lane (Bristol skate parks). My all time favourite skater is Natas – him and the Gonz were the street skating scientists and invented so many of the street skating foundation tricks – plus a load more that could not be duplicated.
Skating and music are completely related for me. It’s the same mentality. Create, learn new moves and destroy the deck. If it wasn’t for skating in Bristol I would not have met the people I did, and I might not be making music today. 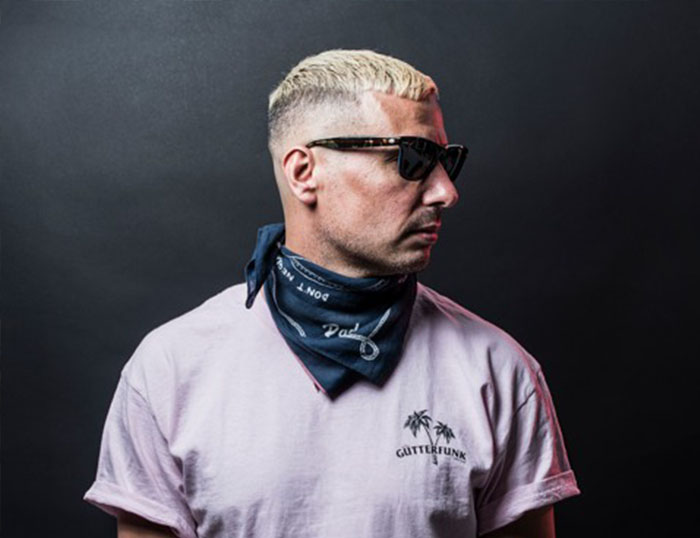