This week, we’ve got a new mix for our bass music mix series from the man like Chrissy Murderbot from Chicago. 2011 has been pretty busy for him, touring & promoting juke all over US and Europe with DJ Rashad and also releasing his album, “Women’s Studies” on Planet Mu. Murderbot has been in the game for years now, I was a fan of his ragga jungle productions on Mashit back in 2005 and he’s also known for having made a mixtape a week on his blog during 2009 and 2010. Chrissy was kind enough to take some time in his mad schedule to answer few questions and deliver a massive bumbooclaat mix!!

So, please introduce yourself – who are you and what do you do?

I am Chrissy Murderbot. I am a DJ/Producer living in Chicago, making and playing lots of different kinds of fun, forward-thinking party music.

What’s the deal with this mix? Is it the kind of set you’d play in a club?

This mix is definitely the type of set I would play in a club, albeit shortened a little. I like to start out with something slower and build up to faster / more energetic types of music. I get really bored by DJs who just play one tempo for their entire set…

So what have you been up to lately? The past few months seem to have been very busy for you…

Been INSANELY busy. Lots of remix work, lots of mixtapes, still promoting my album Women’s Studies on Planet Mu, about to drop my new EP, I’m A Asshole, on my own Loose Squares imprint, as well as releasing new EPs from DJ Lil’Tal (on Loose Squares) and James Braun (on Loose Squares’s sister label, Sleazetone). Also about to head on tour with Machinedrum, followed by a West Coast tour with EPROM in October and a solo European tour in December.

You run the label Loose Squares – can you tell us about it? What’s the thinking behind it?

There’s two labels–Loose Squares and Sleazetone. Loose Squares is an outlet for fun, uptempo booty music. Sleazetone is more on the deep-house-meets-bass-music tip. I suppose the uniting thread in both of them is that they are tunes I feel really strongly about, and that kind of connect the dots between UK dance music culture and Midwestern house, ghetto house, juke, techno, etc. 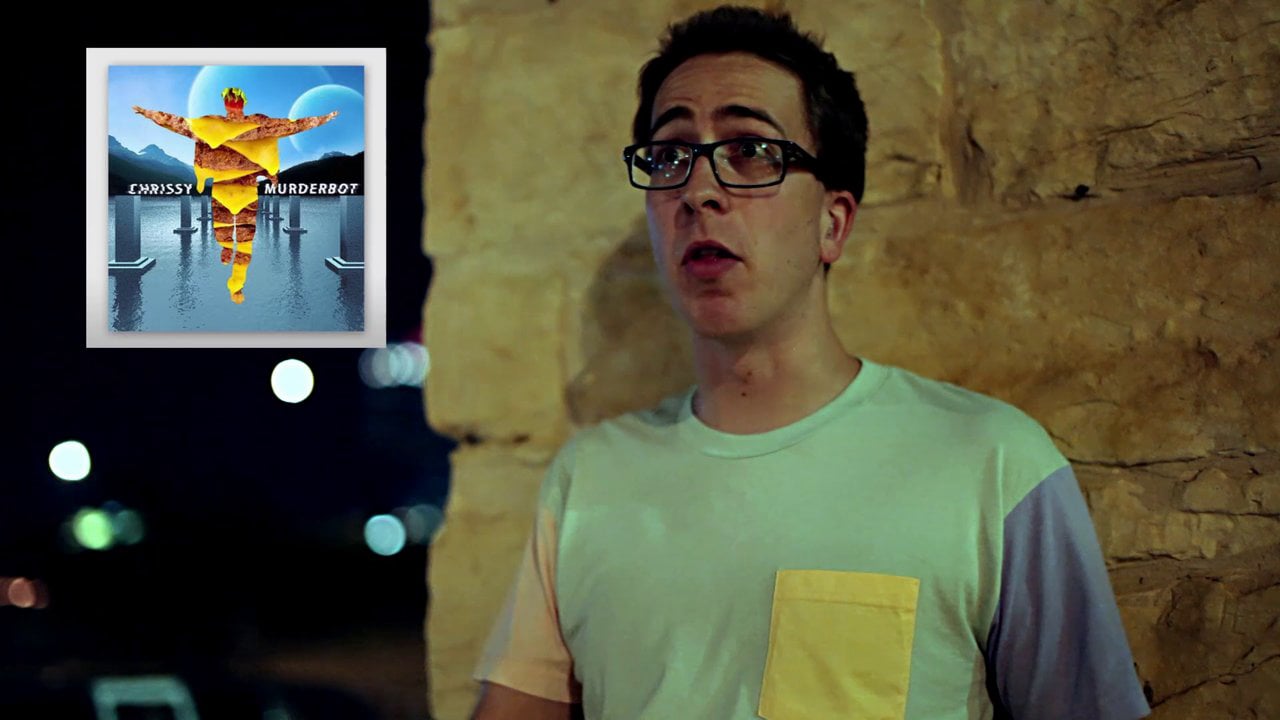 You’re putting out this new EP of remixes of a juke/footwork classic, “Pop Yo Back” from DJ Lil’Tal. Can you tell us more about it?

That’s the next Loose Squares release. It’s this CLASSIC juke/footwork tune here in Chicago called “Pop Yo Back”…one of those trax that is absolutely legendary around here but has never had a real proper release. We’ve got some awesome remixes from Squire of Gothos, Star Eyes (from Trouble & Bass), Sonido Rampage y Nader (from Ghetto Division and T&A), Mister Ries, and Kaptain Cadillac. Very diverse takes on this track…I’m really excited about it!

Speaking about juke, what came first, juke the dance, or juke the music? Can the two be understood separately? Will we see dancefloors globally adopting their own kind of juke dancing?

Well this is a big misunderstanding–a lot of people confuse juke and footwork. When you talk about “juke” the dance, that’s basically just freak dancing, or fuck dancing, or grinding, or whatever you wanna call it. Anybody can juke. It’s just instinctual and everybody is born with that ability. Footwork is different–that’s the really crazy stuff you see in youtube videos from footwork battles and stuff like that. And in terms of the music, Juke music is just a faster, more modern version of Ghetto House. Footwork is the stuff that evolved from juke specifically for the footworkers–the tracks with the really sideways rhythms, halftime claps, etc. Footwork dancing has been around since before footwork music really existed as a thing, but they both kind of evolve together and inform how the other will develop.

What is the actual difference between juke and jit, and do Chicagoans hate jit?

There is no hate. Chicago has a lot of love for Detroit and vice versa–so many great musicians in both places. As for jit, it is another really footwork-oriented dance, but it comes from Detroit. The dances are very similar, and they evolved from the same kind of dances that came up from the South with all the African-American immigrants to Chicago and Detroit in the 1910s and 1920s. They really are very similar in concept, there’s just a lot of moves that are different and stylistic kinda stuff like that. I’m not a footworker so I’m the wrong guy to ask. As far as the music goes, footwork dancers dance to footwork music, and jit goes with ghettotech. Ghettotech is a lot more four-on-the-floor, more high-energy I guess, and has a lot more of that Detroit flavor. You will never see a Detroit dude jitting to some track with halftime claps and a completely off-the-wall rhythm like in footwork music, but in Chicago that’s the type of stuff the dancers prefer. They’ll get pissed if you give ’em 15 minutes of four-on-the-floor kick drums. Again, neither of these scenes are really my thing…I’m more about dance parties and people on the dancefloor having fun than I am about competitive dance battle stuff.

Which artists are you really feeling at the moment?

Any others things you want to add, biggups etc ? 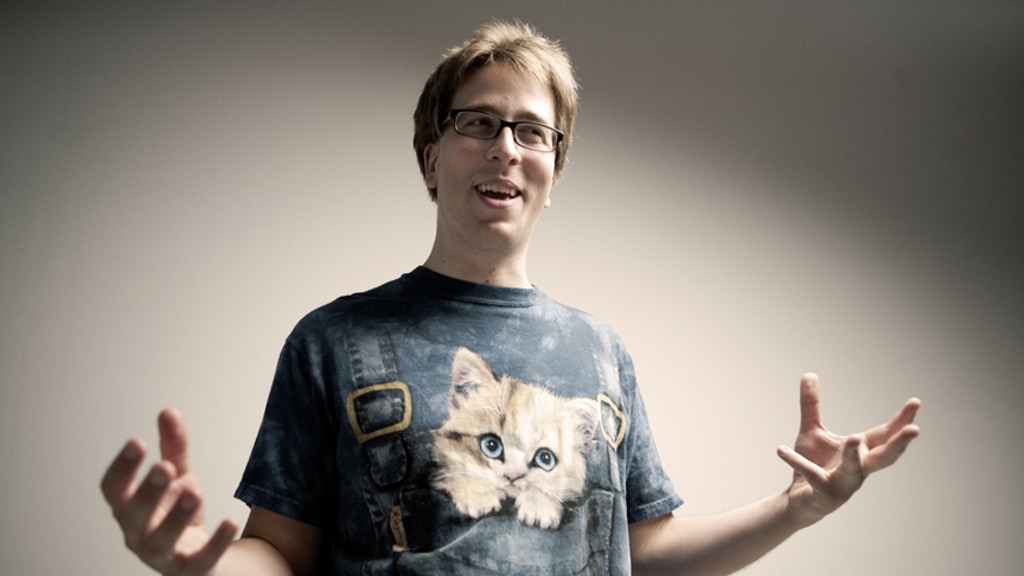